GREEN DOOR STUDIOS WILL NOT REPRINT, so pick up your comics before they’re gone forever!

CHOOSING YOUR PURCHASE: The Cuckoo trade paperback and the individual comics contain the same material, with some minor differences;

THE TRADE PAPERBACK: contains most, but not all , of the 13 comics issues, and to fit that all in I changed the order of the stories. Bonus features ; an introduction by Dr. Patch Adams, as well as the beautiful photos of Laszlo Benzce on the covers.

THE INDIVIDUAL COMICS: contain all of the stories plus extra illustrations, letter pages, and book reviews.

THE PLAY: Contains the entire story arc, it debuted in San Francisco in 2008. 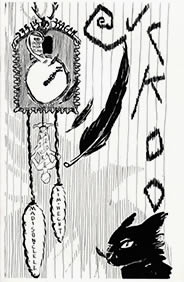 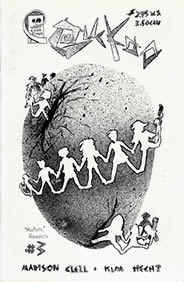 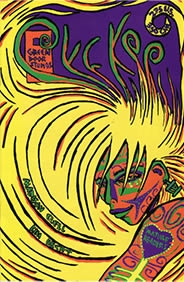 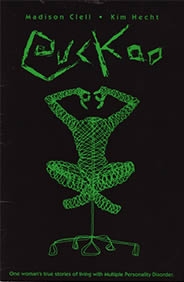 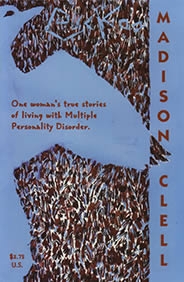 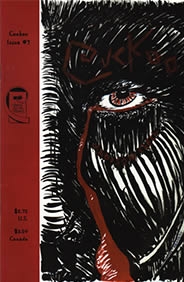 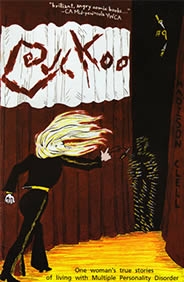 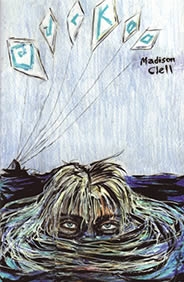 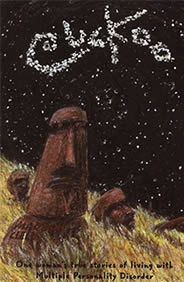 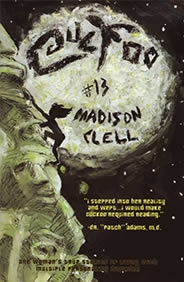 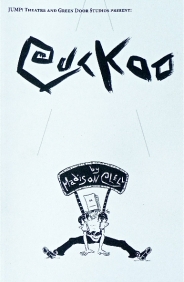 You may also pay offline with a check or money order. Email or snail mail for more info for that route.